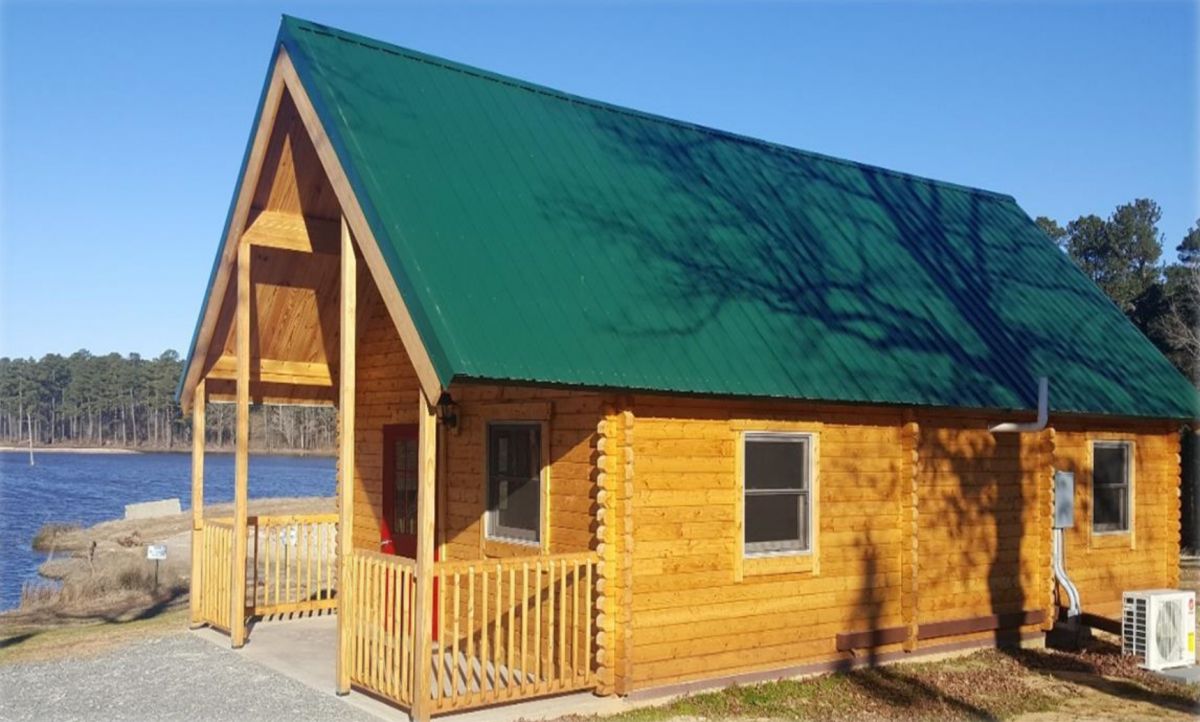 Why is there a cabin at Tulley Lake? Responding to leisure needs surveys over several years, Pine Bluff Arsenal’s Family Morale, Welfare and Recreation directorate discovered that recreational cabins was something the Arsenal workforce and families wanted.

“For several years, cabins had been talked about but were never a top priority because we didn’t have the money. From time to time, the U.S. Army Installation Management Command opens up windows of funding for redistribution,” said Missy Brodnax, MWR director. “Over the years, we have gone in for funds to do the most important things such as repairs and upgrades of facilities. This year, we decided to put in for the cabin project and it was funded.”

The total cost of the cabin was approximately $147,000. “A lot of individuals were involved with this project. Carla Easterling was the contract representative. Vonda Davis handled all the finances, making sure to get all the information to IMCOM,” said Brodnax. “Gloria Davis, MWR lodging manager, has taken over the keys now and is getting it ready. It is her baby.”

The cabin was purchased from Conestoga Log Cabins and Homes. This company, according to a brochure, is experienced in working with “military projects small and large” and uses a “green” process to their manufacturing.

Brodnax said that RV slots were also funded but were canceled because of expense. “We decided to put the IMCOM money toward the cabin,” she said. “Several installations – Red River Army Ammunition Plant and McAlester Army Ammunition Plant included – have these cabins and they are big money makers for these installations. Army lodging is one of MWR’s biggest money-generating areas.”

MWR’s long-range plan is to have four cabins built and some RV pads in the Tulley Lake area. “Gloria is going to track the usage of this first cabin and see where we are in a year or so,” said Brodnax. ”It is a kind of a wait and see.”

According to regulations, this first cabin had to be American with Disabilities Act compliant, said Brodnax.

The cabin, which will officially be called “Cabin in the Pines,” is a one-bedroom with living area, bath, galley kitchen and loft. “The bathroom is really big,” said Davis, who has furnished and decorated the cabin. “The loft is really nice. I was concerned at first because there is no handle at the top of the ladder to take you on up into the loft, however, two guys from PBA’s Directorate of Public Works were able to get up in the loft with no trouble.”

The rental rate for the cabin is $65 per night, which is comparable to cabins at other installations. “I plan to stay a night before we open it to the public to make sure everything is working properly – like the heat, etc., said Davis.

The cabin is open for rental by active duty and retired military, Department of Defense employees and retirees, contractors, and more. Rental guest will have to adhere to all PBA regulations and vetting requirements.

The grand opening is tentatively set for the middle to end of February. “We are planning to do a drawing for a free night during the open house,” said Brodnax. 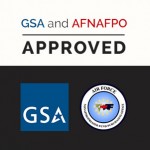